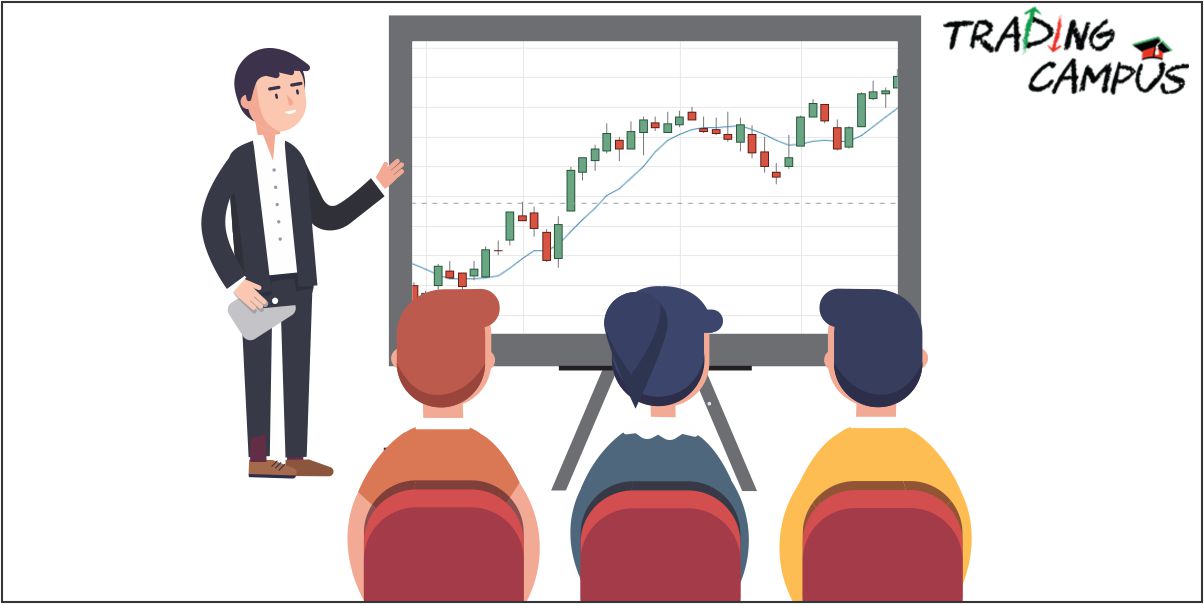 Technical analysis is the study of prices, with charts being the primary tool. Traders use technical analysis to predict the future movement of a stock or index with the help of certain indicators, charts, chart patterns, volume etc.

Charles Dow laid the roots of modern-day technical analysis. Some of the principles observed in Dow-Theory are:

The price of a security represents the demand and supply at certain point. It is the price at which one person agrees to buy and another agrees to sell.

Open: This is the price of the first trade for the period. For example, in an intraday chart this price is the first price at which trading starts for the day.

Open Interest: Open Interest denotes the number of contracts that have open positions in the market for a future or option. In other words contracts have been initiated but are not closed or exercised and still open in the market.

Bid Price: This is the price that a buyer is willing to pay for a share.

Ask Price: This is the price that a seller is willing to accept for a share.

The above definitions are not just a mere technical analysis vocabulary but can individually act as powerful technical tools in themselves.

Technical Charts: There is a wise saying that a complex idea can be conveyed with just a single image. Similarly, Technical charts act as a single point of information for the historical and present movement in price.

Let us look at some basic forms of charts used by traders.

Below displayed is an intraday bar chart.