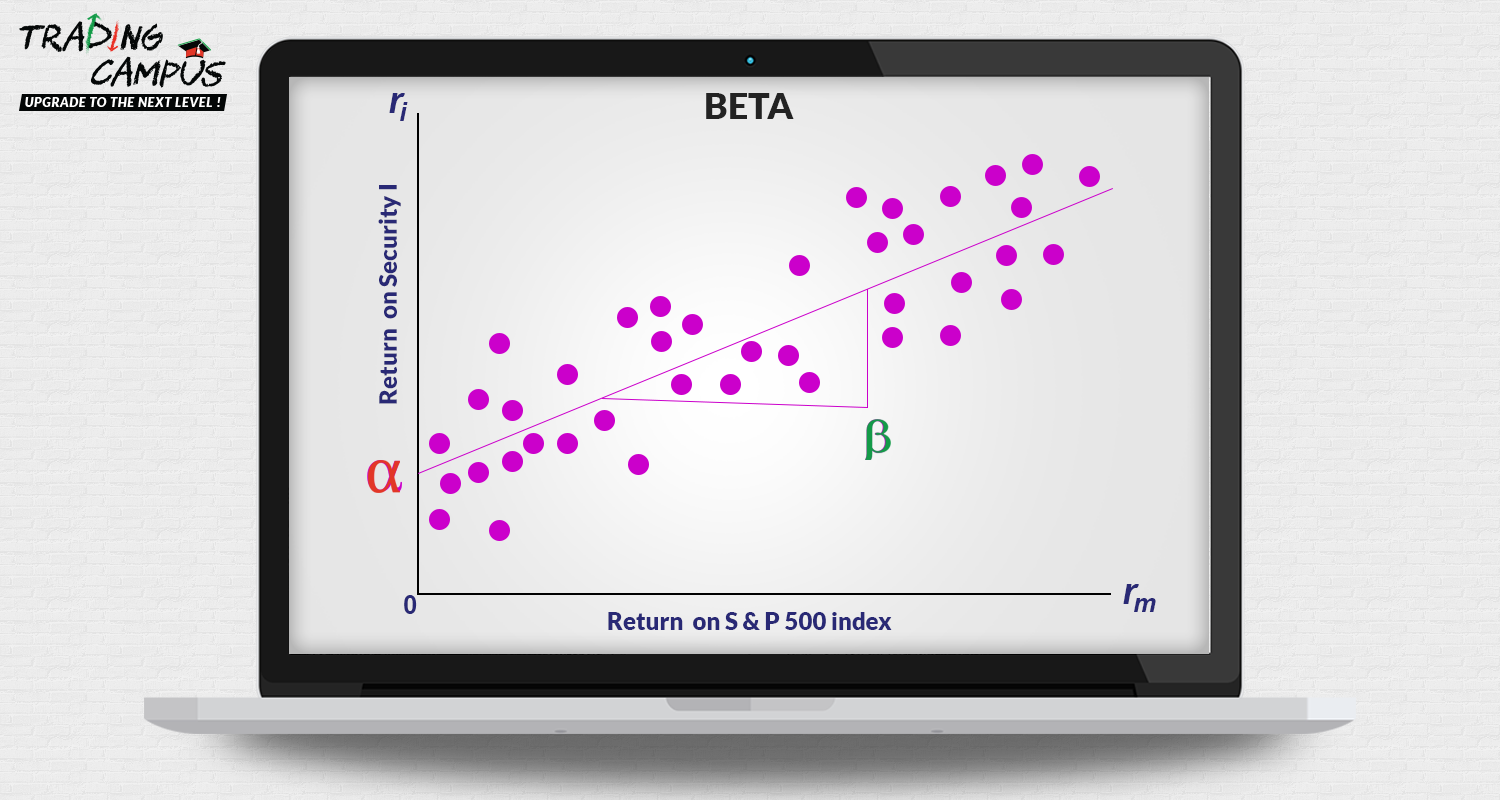 Beta is a measure of the systematic risk of a portfolio (also known as the market risk ) and is not diversifiable since it is an uncertainty prevalent in the entire market segment. It is not limited to a particular business but is widespread across industries. It is the volatility or fluctuations in the price of the stocks on a day to day, monthly, yearly or even on a seasonal basis.

Such type of volatility can’t be avoided as it is always unforeseen ,and it can’t even be predicted with certainty .The best way to exemplify systematic risk is the unpredictable recession periods, like the great recession that hit the world (majorly USA ) in 2008.Such volatility can’t be avoided by methods such as diversification of stocks in the portfolio to counter or minimize the risk inherent in the  portfolio of stocks. The ways to minimize this type of risk /volatility is hedging the risk by proper risk management or by deploying the right kind of asset allocation strategies.

Another method that could effectively work here is that asset classes are spread into stocks and bonds so that when the price of one falls , the price of the other one rises due to the changes in the interest rates ( since the relation between prices of stocks and bonds in inverse ). Other factors affecting beta might be the unforeseen contingencies like wars ,nuclear disasters, emergency ,floods, inflation risk that affects the entire economy overall and not just one sector.

In theory, beta is used (along with the risk free rate ),  to calculate the market risk in the CAPITAL ASSET PRICING MODEL THEORY ,called the CAPM .It is generally considered that higher the risk,higher is the return ! 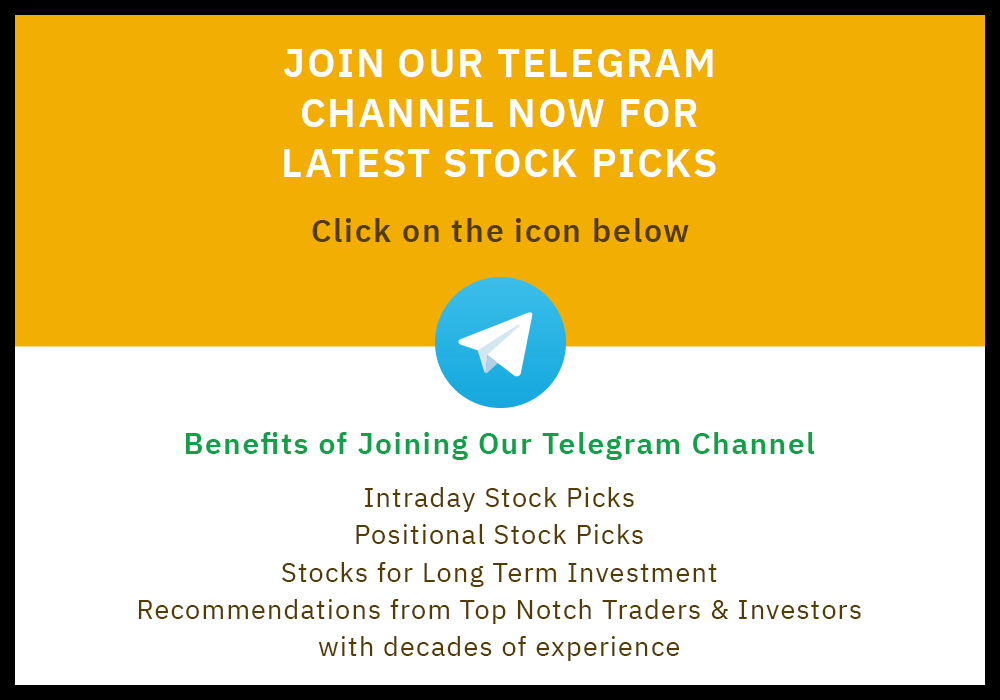